Not Just Another Caribbean Holiday Destination

For decades Cuba has been a magnet for Western holidaymakers. That’s despite past Cold War tensions, and trade embargoes that have become little more than a distraction from all that Cuba has to offer the visitor. Some nationalities still have restrictions on travel to Cuba. But if you can get there it’s a great place to visit, a top destination to be enjoyed before it all changes. Havana is your port of entry and departure, and it's worth spending time there to explore this fascinating city. Travel across the island to Cienfuegos, from where to go sailing in a region largely unspoiled by development. 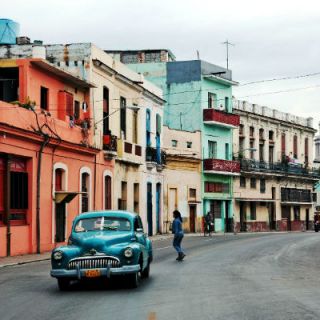 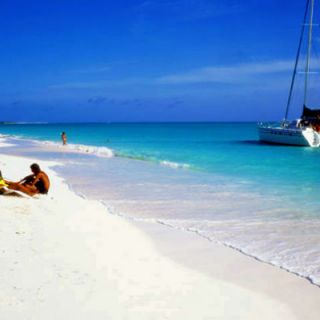 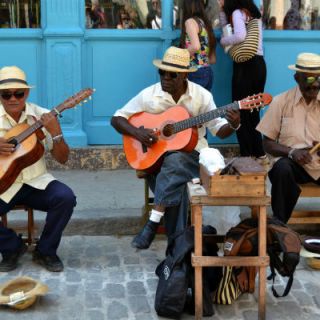 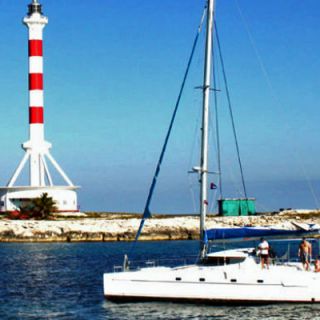 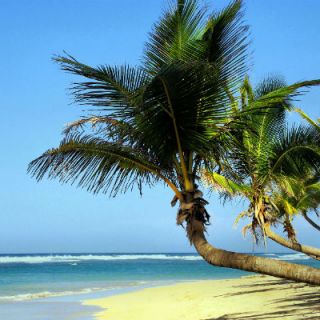 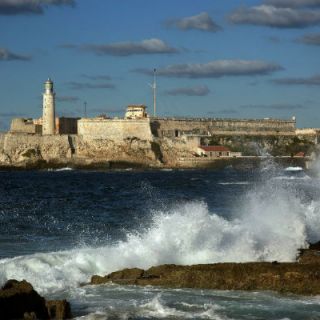 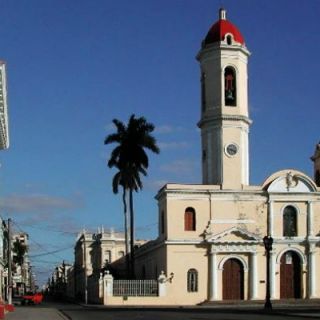 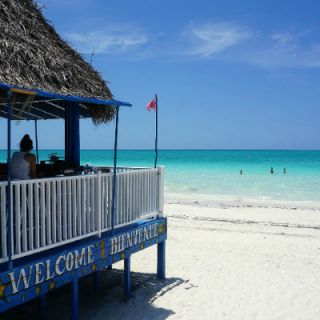 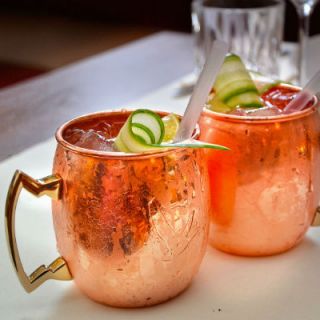 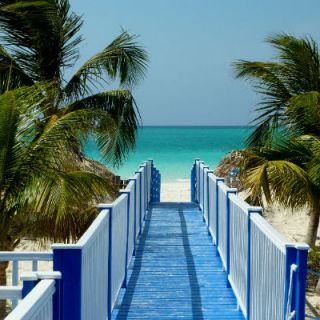 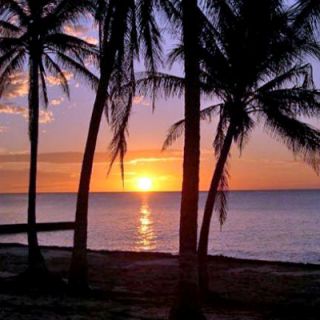 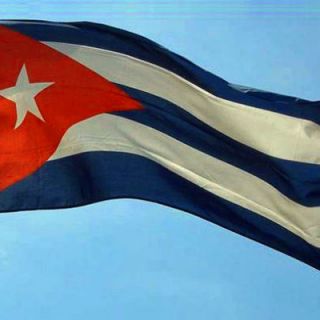 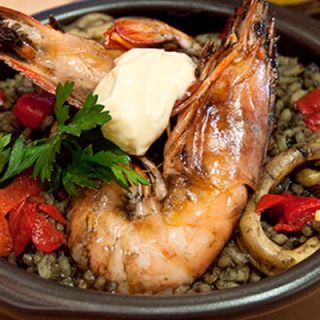 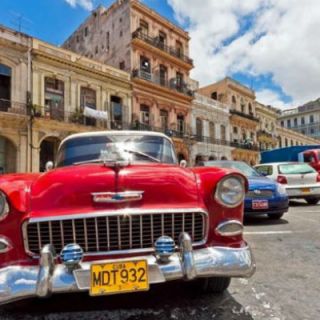 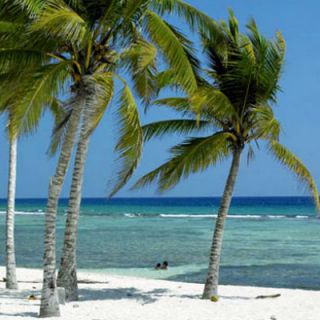 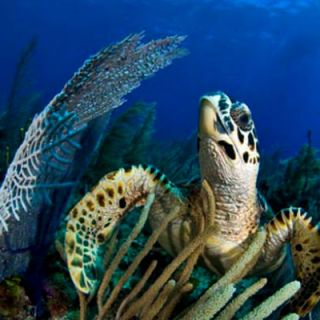 Typically, a Cuban bareboat charter itinerary will take you either southeast or southwest of the base at Cienfuegos. To cover the whole sailing region will require an extended charter, and even on a short holiday there are some relatively long day passages involved. But the sailing conditions are good and it's worth it. And if the sailing itself is your passion, that's perfect!

A south-easterly course has the distinct advantage of a stopover in Trinidad. After all, if you are travelling to Cuba you want to do more than just soak up the fantastic tropical sun with life at sea. Trinidad is at the heart of European conquest of the Americas, so rich in history that it is a UNESCO World Heritage site. Stop awhile and take in the undoubted attractions.

Putting the Cuban mainland astern, it's a short distance to Cayo Blanco de Casilda, suitable for an overnight stay. Next day it's a full day's crossing to the archipelago Christopher Columbus called Jardines de la Reina (Gardens of the Queen). Popular anchorages in this area include Cayo Bréton, Cayo Caballones and Cayo Cuervo, all beautiful spots from which to snorkel and swim, and otherwise enjoy the tranquility of these peaceful waters.

The alternative sailing itinerary out of Cienfuegos is exclusively a tropical island exploration to the southwest. First-up is Cayo Guano del este, where you can anchor close to the distinctive lighthouse. From there a series of relatively short island hops will take you westward as far as Cayo Canal Rica. Along the way Cayo Largo del Sur is developed for tourism with a modern marina and several resorts. Playa Sirena is one of Cuba's most popular beach attractions.

Other places of interest in the Canarreos Archipelago include Quinto Canal, Cayo Rosario and Cayo Estopa – all brilliant destinations on a Cuban bareboat charter.

Cuba's southern coast is the more sheltered side of the country. In Cuban waters you will experience typical Caribbean weather, with little variation between seasons. January is the coolest month (but still very comfortable for sailing) and August the hottest.

As throughout the region, the possibility of hurricanes peaks in late summer. During normal weather conditions the wind, which prevails from the east and north-east, is generally calm to moderate, but can become fresh, particularly during the cooler months.

Browse our yachts for charter in Cuba

View all Yachts in Cuba
For a personal proposal structured to meet your needs, with advice on all aspects of your sailing charter ...
Get in Touch