Located just to the south of Rio de Janeiro is Brazil's Bay of Kings, Angra dos Reis. Just 23° south of the Equator, the Costa Verde as this region is known, is truly a tropical paradise. What better way to experience Brazil's famous coastal lifestyle and natural splendors than to charter your own boat for a week, or for longer. Set sail from bases at Angra Dos Reis town and Paraty, and explore this beautiful slice of South America. 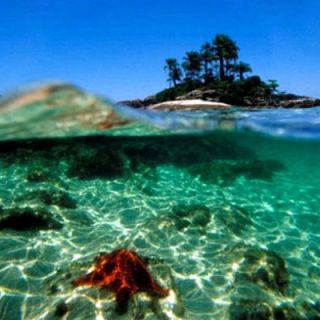 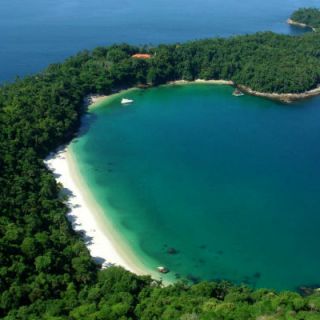 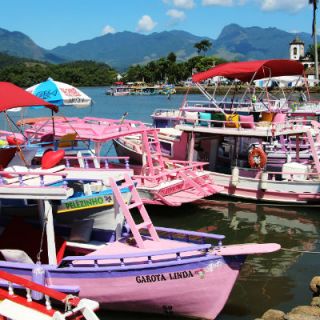 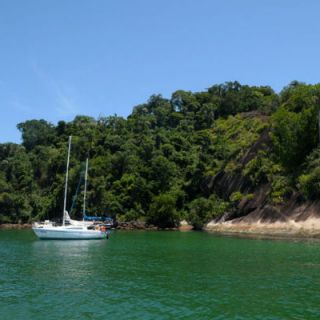 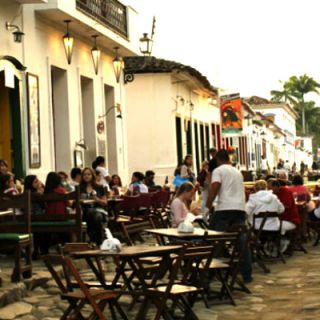 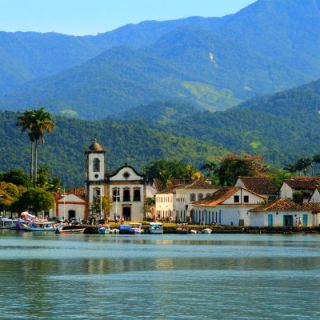 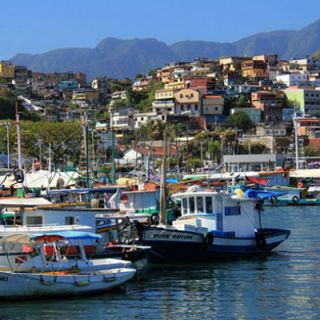 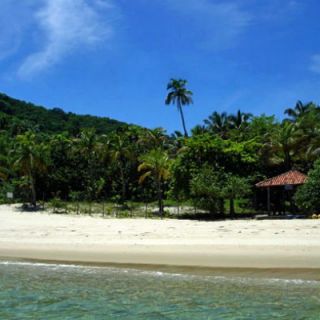 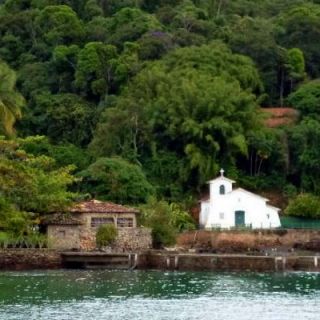 The town of Angra dos Reis is gateway to an increasingly popular Brazilian bareboat sailing destination, covering the expansive Bay of Kings itself and its numerous islands, along with the spectacular mainland coast nearby. The sailing waters extend southward to the fjord-like bays around the colonial town of Paraty, where there is also a charter base.

The locals like to promote Angra Dos Reis as their 'Bay of 365 Islands': one for every day of the year. There certainly are around that number, from the aptly named Ilha Grande to numerous small islets, many of which are privately owned by Brazil's rich and famous. There's such a lot on offer here that you are never far from a seaside settlement well served by bars and restaurants, or from a quiet bay with crystal-clear water and clean, white sand to laze upon.

Angra Dos Reis' proximity to Rio de Janeiro has its downside for the visitor. Industrialisation means you won't want to linger long in town, but get out on the water asap. It's a short sail to the sister islands of Botinas, which make the perfect entré to sailing the northern Costa Verde. Stop over at nearby Ilha de Gipoia, the region's second largest island. Vitorino and Flechar beaches have restaurants, or there are plenty of options for getting away to a quiet anchorage.

Sailing distances are not great here, and it's another very short hop to unspoiled Ilha Grande. Suitable places to stop are spread right around the island, over half of which is designated a national park and UNESCO-designated rain forest preservation zone. There are no roads on Ilha Grande, but numerous hiking trails.  A busy ferry connection brings many people to stay on Ilha Grande. But nothing beats having your own boat to return to after a day enjoying the island's natural splendors.

A little further afield lies the mainland coast around historic Paraty. This is a town of some 35,000 that is well worth visiting for its architectural heritage, cultural richness and scenic location.  The town also gives access to Serra da Bocaina National Park, the largest area of preserved Atlantic rain forest in Brazil. Offshore, the waters around Paraty are also rich in islands, places that call out to passing sailors, urging them to stop awhile, and enjoy a bit more of what this amazing sailing region has to offer.

The weather conditions in and around Angra dos Reis are generally stable throughout the year, with the prevailing wind from the east at 10-15 knots. Winds of up to 25 knots can accompany afternoon rainstorms, which usually pass quickly. From February to December south westerlies can blow with short-lived fronts arriving from the south.

Most visitors to Brazil's Costa Verde arrive by bus from Rio: it's around 2.5 hours to Angra Dos Reis and a further two hours to Paraty. Shuttles are available.

Browse our yachts for charter in Costa Verde, Brazil

View all Yachts in Costa Verde, Brazil
For a personal proposal structured to meet your needs, with advice on all aspects of your sailing charter ...
Get in Touch