A Natural Wonderland on Land and Sea

The Cayman Islands lie in the western Caribbean between Cuba and Cental America; a British territory that due to its popularity both for leisure and offshore financial dealings has numerous air links that make it one of the region's most accessible island destinations. Comprising three islands - Grand Cayman, Cayman Brac and Little Cayman, each with its own personality and attractions, the Cayman group is a charter sailing holiday location the equal of any tropical island destination. Charters out of the Caymans also offer the opportunity to include Cuba in your boat charter itinerary. 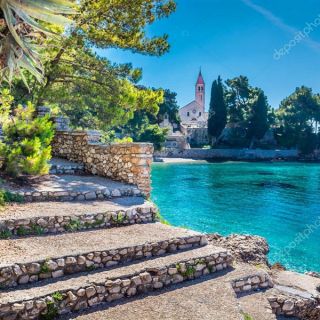 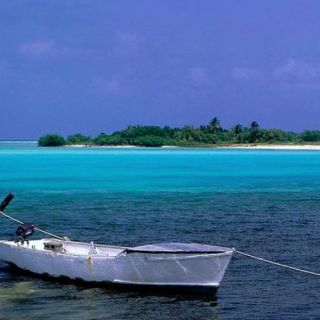 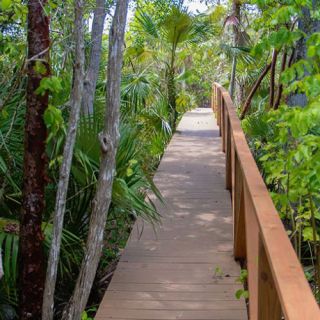 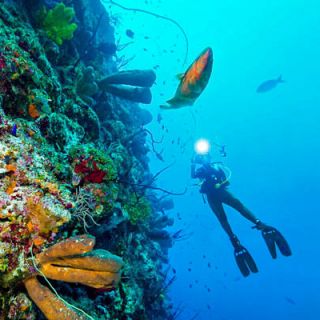 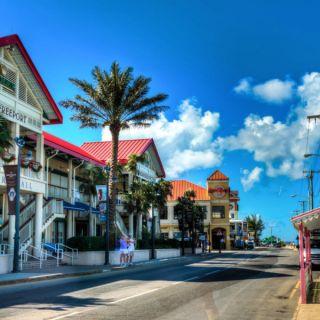 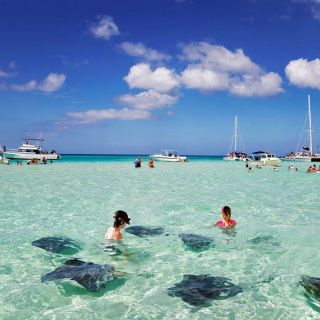 Have it All on your Independent Caymans Cruise

The Cayman Islands is predominantly a crewed-charter destination, with a return stretch of open-water sailing required to visit all three islands. The largest is Grand Cayman, the point of entry at the capital George Town’s international airport.

George Town has all the facilities and sophistication of any major tourist destination, with several land-based attractions to enjoy before or after your charter period.Once aboard, your crew will have all the local knowledge to take you to the best places around the island.

The Caymans have great appeal among divers. If diving is not your thing, there are still plenty of marine attractions on Grand Cayman well worth the experience. Join the cruise ship crowds and wade with the rays at Stingray City, pay a visit to the Turtle Centre, or just take advantage of any opportunity for reef snorkelling.

From Grand Cayman it’s a 120km (75 mile) sail to the much smaller and almost flat Cayman Brac. First impressions are of an island with continuous rugged coastline dropping off into deep water without sign of inviting bays in which to anchor. Fortunately the Cayman Government has laid moorings all around the island, and your crew will select one that’s suitable for the conditions.

Go ashore and enjoy the lush forest cover filed with birdsong emanating from numerous species, some of which are endangered. Multiple trails enable easy access into this wonderful natural space, also home to colourful native plants and endemic iguana.  Cayman Brac has a number of villages and a small tourism infrastructure with a regional airport and the inevitable cruise ship visits. But it’s big enough for everyone to enjoy the unique landscape and natural environment that is the main attraction.

Peaceful Little Cayman, and beyond

Last but not least of the Caymans trio is nearby Little Cayman, the most peaceful and secluded with its almost deserted, soft-sand beaches on which to laze. Little Cayman is best known for its dive sites, the most famous being Bloody Bay Wall, just 100 feet below the surface then dropping off for nearly a mile. This stunning backdrop to a prolific marine life habitat is a highlight for charterers able to access it.

An extended Caymans Island charter creates the opportunity to include southern Cuba in your itinerary. The distance from Cayman Brac/Little Cayman to Cuba’s Jardines de la Reina Archipelago is similar to the sail back to Grand Cayman, while the more developed Cayo Largo is 250km (155 miles) from Grand Cayman and home base. If doing a relatively long passage, your crew will schedule the crossing to the most convenient day/night hours, conditions permitting.

Browse our yachts for charter in Cayman Islands

View all Yachts in Cayman Islands
For a personal proposal structured to meet your needs, with advice on all aspects of your sailing charter ...
Get in Touch