Your very own Blue Cruise, Bareboat or with Crew Supplied

Turkey's famous Blue Cruse originated in this part of the Mediterranean, also known as the Ionian Coast for its historical connections with Greece. Sightseeing trips out of Bodrum on traditional Turkish gulets began in the early 20th century. Bodrum is an important city and popular holiday destination, with daily flights from Istanbul and many seasonal charter links all over Europe. With extensive marina facilities, there is easy access to some of the best sailing waters in the Mediterranean, and multiple itinerary options for a great bareboat or crewed yacht charter.

Bodrum is a lively place to visit with historical interest, and you can easily spend a day there. But once your boat is provisioned you won't want to linger long; the beautiful and extensive Gulf of Gokova awaits. If you have an adventurous crew, before exploring the Gulf of Gokova you may want to consider sailing upwind across the Gulf of Güllük to the historic settlement of Didim (Didyma). Here you are sailing by the eastern-most Greek islands in the Aegean Sea, which is somewhat more exposed to the Meltemi wind than the rest of the Turquoise Coast. On a charter out of Bodrum there is something for everyone. 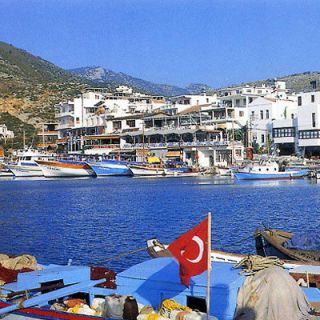 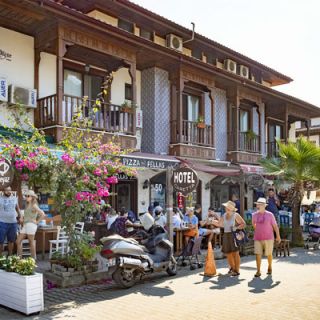 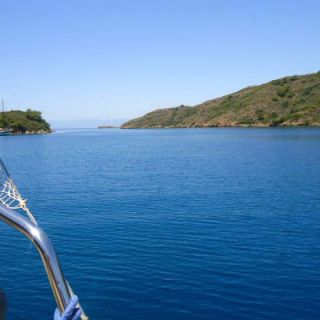 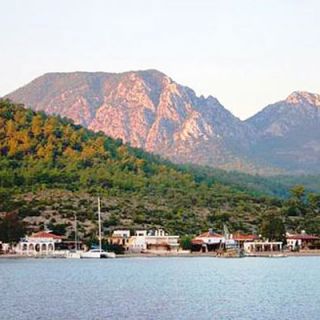 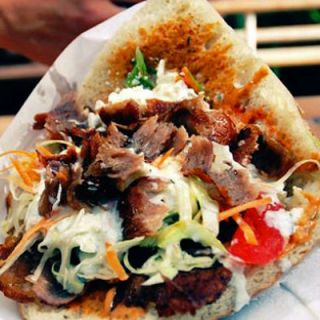 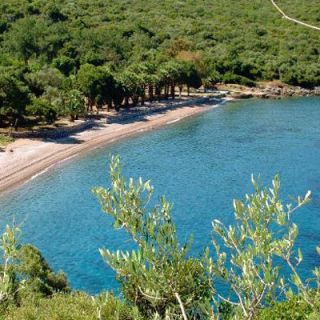 Sailing out of Bodrum, it is just so surprising how close you are to Greece. The Greek islands of Kos and Kalimnos almost fill the entrance to the Gulf of Gokova, making a side trip to the Dodecanese (with appropriate formalities done) easy to achieve if time allows. An alternative port on the Turkish mainland is Turgutreis, which along with nearby bays offers good shelter, with the coast here backed by steep mountains.

North of Turgutreis you enter the Gulf of Gulluk, across which Didim and its surroundings will appeal to those wishing to visit more secluded spots and/or take in some stirring Greek history. It's a short distance from the Didim marina to the Temple of Apollo, one of the Ancient World's most sacred places. As you sail further into the Gulf, you come across small towns and villages with sheltered anchorages where life goes on as it has for centuries.

Allow four to five days to Didim and return, longer if sailing via any of the Greek islands. Once back in the Gulf of Gokova, the sailing is smooth and there are numerous lovely bays to visit. Here's where most people on seven-day charter out of Bodrum will spend their sailing holiday.

Sailing in the Gulf of Gokova

On the north side of the Gulf, Orak Island is a popular first port of call, especially for its clear waters and good snorkelling. Further on the fishing village of Cokertme is worth visiting, at which point you can decide to continue eastwards up the Gulf to the ancient village of Keremos (Oren), secluded English Harbour or fascinating Cleopatra's Island. Or cross directly to the beautiful Seven Islands (Yedi Adalar). There is a wide choice of anchorages among these islets, which lie close to the mainland.

Sailing west now, you are cruising the northern side of the Datca peninsula, much of which is inaccessible by road so very sparsely populated. Along here the most convenient places to spend a night may be Kormen, Mersincik or Knidos, all of which have great seafood restaurants. Knidos is on the point of the peninsula, after which it will be back across the Gulf  to conclude your charter in Bodrum.

There's a lot more to sailing the Gulf of Gokova, but on your holiday the time will fly by. Back in Bodrum, you will hopefully still have time to see the sights, including the Mausoleum of King Mausolus of Halicarnassus (died 353BCE), one of the Seven Wonders of the Ancient World.

Browse our yachts for charter in Turkey

View all Yachts in Turkey
For a personal proposal structured to meet your needs, with advice on all aspects of your sailing charter ...
Get in Touch